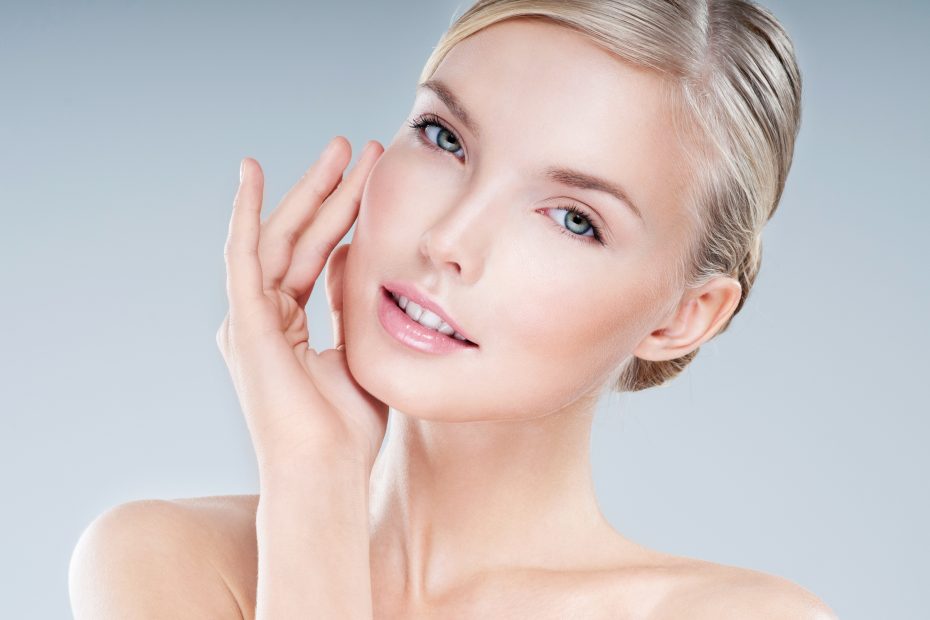 Answering The Most Commonly Asked Questions About Anti-Wrinkle Reduction Treatment

Botox remains to be one of the hottest minimally invasive cosmetic procedures in the market, with over 7 million injectable treatments administered worldwide every year. In this article, we provide you with everything you need to know about this popular injectable treatment by answering your most common Botox FAQs.

Botox is derived from the Botulinum toxin produced by the Clostridium botulinum bacterium, which causes a rare disease called botulism. As an injection treatment, Botox is best known for its impressive facial rejuvenating and anti-aging properties.

Nowadays, Botox is frequently used as an umbrella term to refer to all types of Botulinum toxin. But the truth is it’s the registered name of the first drug (onabotulinumtoxin A) released by Allergan Inc. Other commercially available brands include:

Although they all contain the Botulinum toxin, these products are quite different from each other due to their dosage and behaviours.

What Does Botox Do to Your Body?

Botox is a neurotoxin that works by blocking nerve transmission or the signals sent through the synapses in the nerves of the muscles. Once injected, the product penetrates the dermis and paralyses the muscle in the treatment area. The injected muscle will not receive the brain’s signals to move or contract.

If you had Botox injection into your forehead between the eyes, you wouldn’t be able to frown involuntarily. As a result, the vertical and horizontal fine lines on your forehead soften and become less visible. It effortlessly trains the muscles not to do wrinkle-forming expressions that crease the skin in the area and eventually deepen and develop into wrinkles.

Can Botox Travel to Other Parts of the Body?

Hardly ever. Another popular Botox FAQs asks about whether it can roam and affect other parts of the body. To set the record straight, Botox injections have a very targeted and localised effect, not a systemic one. The furthest the product can move is up to three centimetres from the injection site.

The recommended cosmetic doses are also significantly low (less than 100 units) compared to the toxic dose (2,500 to 3,000 units). This powerfully illustrates the point that even if Botox gets into your bloodstream or travels to another body part, the chances of serious adverse reactions are little to none.

How Long Does Botox Last?

Botox injections are not permanent. Their effect lasts for about three to four months, and then they dissipate as the product is broken down into amino acids and metabolised out of the body. At this point, you need to get another round of Botox injections to preserve and maintain your youthful appearance. Theoretically, Botox lasts longer in areas where the muscle is smaller than in bigger ones with more range of motion.

How Long Does It Take to See the Effects of Botox?

While a Botox injection treatment can only take around 10 to 15 minutes, patients are asked to wait for three to four days before noticing any significant changes and up to 14 days to see the maximum results.

Can You Stop Botox Once You Start?

Yes. Contrary to the common misconception, your skin won’t shrivel and dramatically wrinkle into a prune if you decide to stop using Botox. In reality, it’s quite the opposite. Since the Botox injection successfully stopped the muscles from being used aggressively for months, it has also slowed down the formation of fine lines and wrinkles, essentially pressing pause on your natural aging process.

This means that you’ll still look younger than your actual age and continue to age gracefully, months after you’ve discontinued your Botox treatments. It does not have a rebound effect where the skin will develop wrinkles at an accelerated speed to make up for the months of lost time.

What Age Should You Start Getting Botox?

Age is probably one of the least important aspects to consider. It’s because aging affects people differently. Depending on a myriad of factors, including genetics, diet, and lifestyle, the aesthetic manifestations of aging become prominent at various ages—some in their 30s; others not until they reach their 40s.

Getting Botox injections is a personal and empowering decision to make. Do it at a certain age when you’ve grown personally concerned about the signs of aging and decide to do something about it. At 30, patients can consider getting Botox treatments as a proactive and preventive approach against premature aging. Younger than this, there’s a relatively low chance that you have enough wrinkles to warrant a Botox injection.

Who Should Not Get Botox?

Botox is generally safe and effective for most of the population. But your doctor may strongly advise you to think otherwise if you fall under any of these conditions.

Can Botox Lift Your Eyelids?

Botox can also be administered as a non-surgical brow lift to reduce forehead lines and raise droopy eyebrows. As a result, this gets rid of the hooding and enhances the appearance of the upper eyelids. A Botox brow lift can open up your eyes beautifully. It also comes with fewer complications compared to surgical brow lifts.

However, it’s not going to work for everyone. If what’s causing your hooded eyelids is excess skin, a Botox brow lift cannot reduce or tighten that.

What Should You Not Do After Botox?

Ensure that you get the maximum results of your treatment by following recommended Botox aftercare guidelines. These includes:

Ask Us About Botox!

alexXXcrow
I had the best massage of my life today - having had a terrible week I took advantage of the chill out to help out (a fab idea by the way). It was amazing - not all full body massages pay as much attention as this one. Some glaze over arms, legs, feet and hands but this was top to toe perfection ? could not recommend enough. I also go there for intimate waxing regularly and they are fantastic!!! I’ve been to other places who just aren’t as... thorough. Everyone should come here!!!

Hannah Gaskell
Had my hair done for the first time in ages, got a balayge with some low lights as well, and it’s amazing i love it! Such a great quality place with amazing staff, really lovely girls, my hair feels and looks so good thank you so much guys! X

Stephanie Mathers
Miranda is fantastic! Welcoming, friendly and professional. I have been having beauty treatments at Bennett’s for a few years now and can’t fault the team or services.

Alex Ward
All the ladies at Bennetts are so friendly and welcome. They offer top service and clearly really care about their customers! Really great service and quality! Thank you

Amy Bingham
From the second i stepped into the salon millie and all the staff made me feel so welcome and looked after. I booked in for a colour change, after 9 years of being very dark, i wasn't quite sure how much could be done but millie was so professional from the start and discussed all my options with me and i knew i was in great hands. My end result was absolutely amazing, i never imagined that it would look this good but i was speeches the time and effort that was put in was outstanding, what a transformation! Millie is such a lovely lady and very talented, she has an obvious natural flare for hairdressing and is a real asset to Bennett's hair and beauty!

Sammy Dumbleton
First time having my hair done since lockdown and first time at Bennett’s. Millie did a full head of highlights with a toner and she did a brilliant job it turned out exactly how I wanted it to. Everyone at Bennett’s is so lovely and friendly I Felt very comfortable and they were following all the covid regulations, I will def be returning would highly recommend !!

Lizzie Mcfarlane
I have been someone who has often avoided a salon due to a lack of confidence and feeling like I didn't belong/was judged. I came across Bennetts by chance and have not looked back since. All the staff are amazing and make you feel so welcome. It is a judgement free positive place that I look forward to going. My mum is also now a regular and both of us would recommend to anyone. My hair always looks incredible when I leave, waxing treatments are easy and professional and my massage was a real treat. Thank you for being awesome. The only place I will go now.

Heather Duffy
I've been going to Bennetts for years and absolutely love going. It's like going round to see your mates, all the ladies are very welcoming and are always interested in everyone. I take my daughter as well and she loves it there as they all dote on her. They often go the extra mile and have helped me bring my pushchair up many times. Oh, and of course, great treatments!

Elle Bowmar
Staff at Bennett’s are a fantastic team! I’ve been terrified of hair salons for years, but after over 7years of not going, my hair was down past my belt and in desperate need of some attention. Molly was so good at helping me calm my nerves. She took her time and helped me love my hair again! Now every time I go, Molly makes sure it’s another positive hair dressers experience. The whole team are very patient and understanding and so friendly. Highly recommend them!!
Google rating score: 4.9 of 5, based on 61 reviews.
Download Our App

Get our APP to check availability and manage your appointments